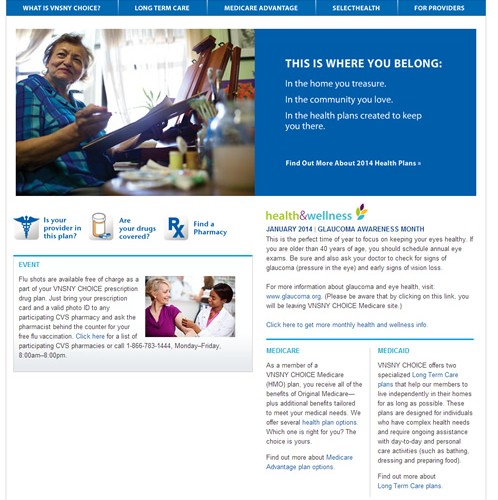 I was hired by VNSNY Choice Health Plans in December 2009 as a temp-to-hire employee. I eventually came on board as the company's first Grievance and Appeals Coordinator. 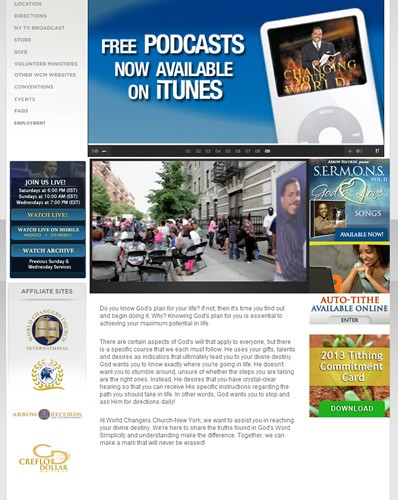 I was originally hired as WCC-NY's Member Care Services Manager. Later I transitioned into the Office Manager / Administrative Assistant to the Executive Administrator role. 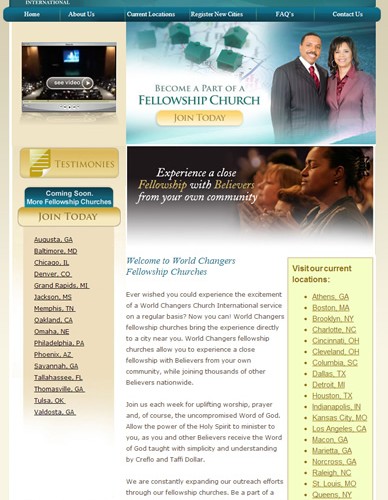 I have had the pleasure to serve as a servant leader for my local church for over 9 years.

I was hired by VentureDirect Worldwide, Inc. a direct marketing company that had online and offline properties as their first Web Producer.